Discover Global Ases’ team. We will give it all to make your talent not going unnoticed. 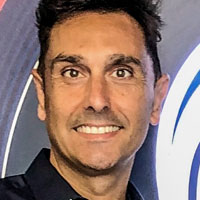 FIFA Agent attached to the Real Spanish Federation of Football (number 977), member of the Asociación Española de Agentes de Futbolistas (A.E.A.F.). Certified in Business Administration by the Public University of Navarre, Alvaro Aicua manages the negotiation process for football players with the teams. He offers an integral advisory service focused on looking for those solutions for the daily and future needs and concerns of the represented clients. 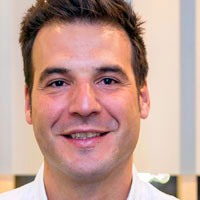 Exfootball player in different teams in Second B and Third Divission, such as Osasuna Promesas, Peralta, Peña Sport or Mutilvera. He combined high competition with a High Degree in Architecture by the University of Navarre, which reflects his compromise with the studies furthermore than the playing lands. He is responsible for young talent catchment, and their sportive and academic careers orientation, something that he coordinates with the players’ families. 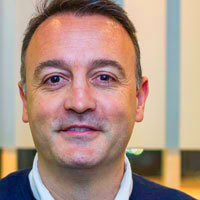 Level 1 coach and Sportive Director in Global Ases, Jesús María Lacruz would be professional football player with C.A. Osasuna, Bilbao’s Athletic Club, Spanish RCD, Real Union Club of Irún or the Olimpic Spanish Footbal Selection, teams with which he became subchampion of the Spanish and the European Leagues, or silver medal in the Olympic Games of Sydney 2000. Thanks to his wide trajectory, he has a wide knowledge of the whole football world’s categories. 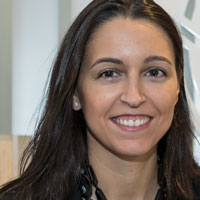 With wide experience in banking and management, Paula is the finantial and logistic brain in Global Ases. Licenced in Business Administration by University of Navarre, she has an Executive MBA by ISEM Fashion Business School of Madrid and a High Grade in Sales Management by ESIC. She speaks five languages. 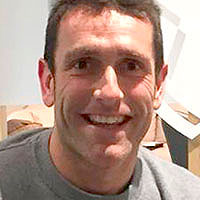 National football coach and teacher, Mikel Aramaio is the delegate of Global Ases in the north of Spain and the Basque Country. He has played in teams such as Osasuna Promesas, Alavés Aficionados, Reus Deportiu, CD Mirandés, SD Amorebieta, SD Leioa y Ondarroa’s Aurrera KE, where he comes from. He has also worked as coach in different teams in Vizcaya, as well as a Bilbao’s Athletic Club collaborator in its external project. Furthermore, he has also been the Sportive Director of Ondarroa’s Aurrera (2016 to 2018) and has wide experience in football players’ representation . 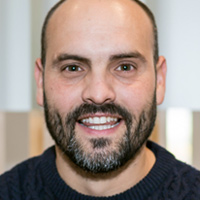 Global Ases’ delegate in Catalunya, Isaac has been national coach and has a wide experience in the football world for over twenty two years. His nine years in F.C. Barcelona (2009-2018), gave him a large knowledge in basement football in a national and international level. 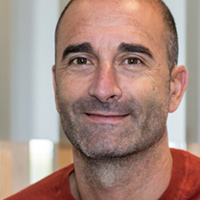 Ex-professional football player of the F.C. Barcelona’s quarry, Oscar is our delegate in La Rioja. He started in the first team of Barça with Johann Cruyff. Furthermore, he has played in different teams such as Real Betis Balompié, R.C.D Mallora, Racing de Santander, S.A. Osasuna, Recreativo de Huelva, Salamanca or Nastic within others. Nowadays, he plays in the Barça Legens and he is a UEFA Pro coach. 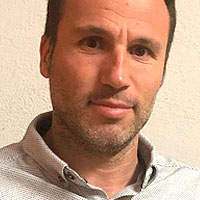 National coach with a wide experience in basement football and international market, Dani is Global Ases’ delegate in Catalunya. During his career, he has managed football schools for F.C Barcelona all around the world, and has also been the manager of PAOK Salonica’s Academy for the last three years.